When Di’neke was small, I took her to Kimiad on a Sunday where there was a little wooden jungle gym that was hidden away in a lush patch of natural bushveld riverine forest under false pretenses that there are Fairies there and if she was very quiet, she might just see one.

Thank goodness for the “Fairybutterflies”, else this little toddler would never have allowed me a few quiet moments to scope out the local bird life! Hahaha!

Little did I know that this year, I would indeed stumble into a Fairy at almost the exact same spot! Well, not quite one wearing a little tutu and carrying a magic wand in her hand… but one that catches and eats little flying insects. Yup, a Fairy Flycatcher. 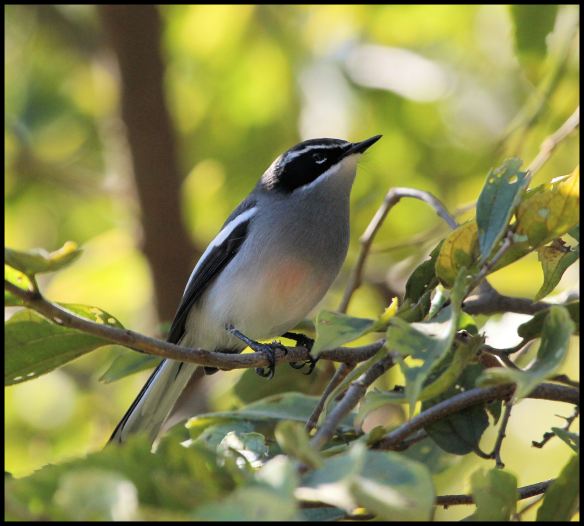 Of course I had to share it with Di’neke now about 10 years later and little impressed she was with me when I told her about how I bull-twanged her back then as we walked up to the spot. Hahaha!

She gave me a little smirk when I pointed out the Fairy to her. “Cute” she said, “but not as cute as the ones I thought I would see back then as a 4 year old!”.

Cute it is! The Fairy Flycatcher is Southern Africa’s smallest endemic bird, weighing a measly little 6 grams. It is an altitudinal migrant to the highveld during winter, but where exactly they come from is still some sort of a mystery. It is believed that it could be from Lesotho or even as far as the Karoo and even the Tankwa National Park. A mighty traveling feat for such a small bird.

In Pretoria they seasonally occur during winter at various localities, like Moreleta Kloof Nature Reserve, Voortrekker monument and the Pretoria Botanical Gardens. Finding them is not easy and one needs to be very familiar with its calls, especially the contact call which sounds very much like the familiar “pshising” sound birders make to lure out inconspicuous birds.

Once you are onto one, you better make sure your neck is in good working order and you have to be fast, I mean real fast (Like Laine when she snapped this one above)! These little Grey, Black and White with a little wash of pink (nearer to the breeding season) bolts flashes around like little turbo-charged… well… fairies!

Seeing one is one thing, but getting a photo of a Fairy is almost damn near impossible as it just about never sits still!

Fairy Flycatchers are splendid little birds. Neat as a pin and as cute as those fairies with their tutus and wands Peter Pan used to mingle with. So who knows… maybe one day when you silently traverse a well suited patch of kloof bush or a clump of thorn trees and you are quiet as mouse, you may just have a glimpse of one of Pretoria’s Fairies.

Ever since moving into Garsfontein x10 in 2007, I have been recording birds in the area. Together with Garsfontein x11 this forms an area known as Garscom, driven and managed by us as the community and running various projects, of which one is bird watching. Recently I have asked Henk at www.birdlasser.co.za who has an awesome bird listing app to assist me in creating a bird list for Garscom. I was pleasantly surprised to note that we have recorded 140 species in an area of 2.76 km².

Yesterday afternoon whilst walking Xavier, I heard the distinct call of Yellow-fronted Tinkerbird! Soon after, I saw a pair of them, which constitutes #141 for Garscom, investigating a possible nesting site in Poolhond street, much to the despair of the resident Black-collared Barbets.

This is a forgone conclusion that suburban gardens attract a magnitude of bird life. And especially so here in Pretoria east, bordering highveld grasslands and bushveld habitat. Garscom in particular is a special area, where in addition to the wonderful bird life, wild life such as Porcupine, Lesser Bushbaby and Large-spotted Genet also occur.

I have reached a milestone this week by submitting my 150th Full Protocol SABAP2 card. I achieved this with a 70 species card in my local pentad 2545_2815.

What an amazing place. I can’t even explain.
Place for adults~ the casino, pubs and resturants!
Places for kids~ the arcade, ten pin bowling  and the cinema !

There is a bird show! 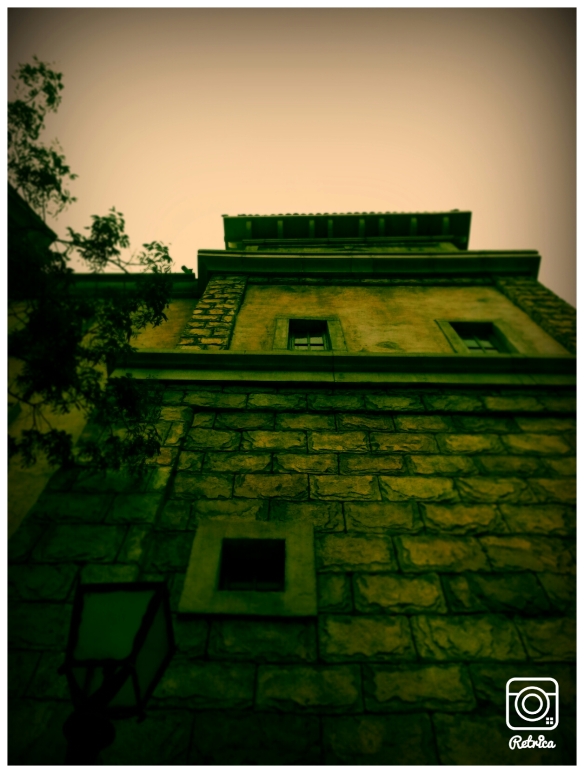 This was taken at Cobble Stone Pub.

Recommend Monte for days. It is just too stunning!!!

Today 13 March we went to Rademeyers in Moreletta Park , Pretoria – East!
It was so much fun and I was with my family ! We ate ribs and yummy ice cream with chocolate sauce ,because we were all starving! I enjoyed it alot and 14 March I am going to play Netbal against CP!
It is called “CP Durby naweek !!”
It is Netbal , Hockey , Chess, Rugby and swim!!!! I do swimming and netbal!**
PS : I love my family !!!!***** and Rademeyers is also a nature reserve. It is awesome 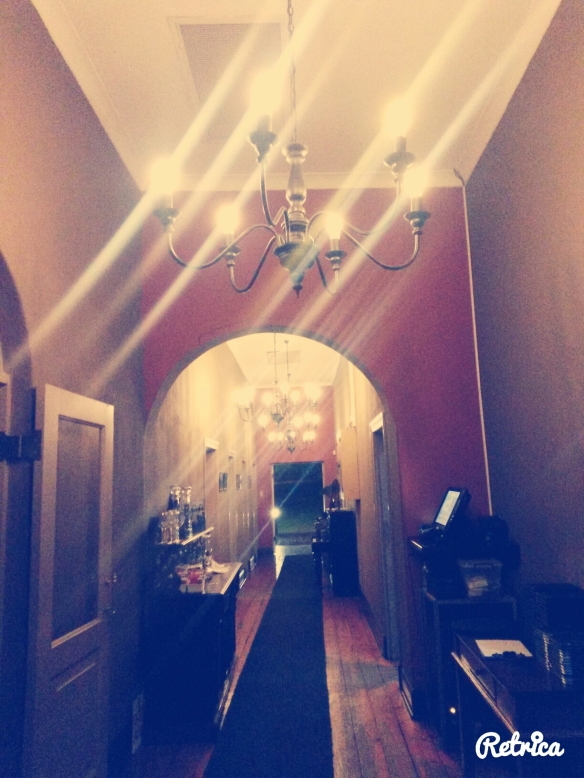 It was a old farmhouse and now it is a pretty restuarant.

wildtuinman
Create a free website or blog at WordPress.com.